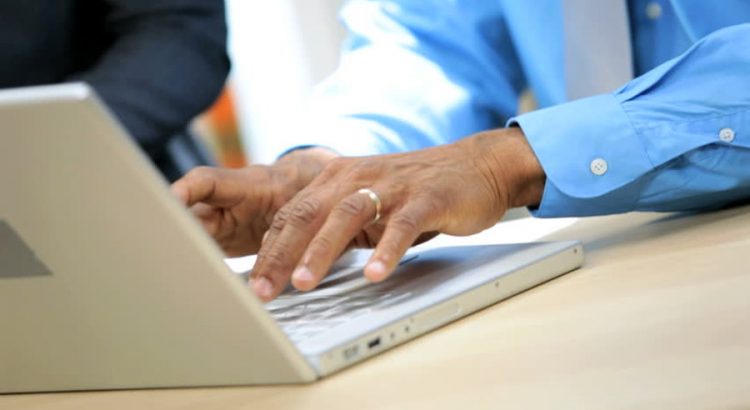 In our increasingly complex and interconnected world, innovations in technology and data are inching us closer to a reality driven by automation, prediction, personalization, surveillance, and the merging of our physical and digital lives. This is taking place at the same time that the world is experiencing transformative cultural, demographic, economic, and political shifts. In the face of so much uncertainty and change, the independent watchdog group Freedom House reports that globally, Internet freedom has declined for the sixth consecutive year, “with more governments than ever before targeting social media and communication apps as a means of halting the rapid dissemination of information, particularly during anti-government protests.” At the same time, Civicus has highlighted the many threats facing democracies, representative institutions, and civil society as a whole.

As we begin a new year and a new political administration takes office in the US, let’s take some time to consider some pressing issues that exist at the nexus of technology and social justice—and think about how we as social justice advocates can address them most effectively. Even amid so many unknowns, we can be certain that these issues are among those that will shape 2017 and the years and decades beyond it. And they will be central to the work of building a free, open, and transparent future.

In 2016, we saw an increase in the number of reported online hate crimes and harassment targeting Muslims, immigrants, and LGBTQ people, as well as groups working to protect reproductive rights and strengthen racial justice. At the same time, Internet and other communication technologies are being used to promote the online radicalization and organization of hate groups.

2. Fake news, campaigns of misinformation, bias, and propaganda are proliferating

During the 2016 election, the use of intelligent Twitter bots, targeted advertising, and search engine manipulation aﬀected what Internet users saw on speciﬁc platforms and search engines. “Filter bubbles” and algorithms have been blamed for failing to separate real news from ﬁction, and researchers have noted an escalation in bias, propaganda, and misinformation online. Together, these factors contribute to increased polarization and hamper the free ﬂow of accurate information that is essential for civil discourse, policy making, and ultimately democracy.

During the 2016 US presidential election, online trolls were credited with influencing political discourse. This kind of trolling is also a global epidemic. Freedom House has reported that across the world, state-sponsored trolling operations (aka “troll farms”) attack government critics and independent media often by posting thousands of comments at a time, polluting online dialogue through hate speech and disinformation. Hampering free speech, trolling is frequently aimed at journalists and activists, along with those engaging in political protest and other forms of expression.

2017 may see the deregulation of the largest cable and phone companies, and the weakening of consumer protection laws. These reduced federal regulations could undermine a free, open, and secure Internet and undercut a variety of hard-won initiatives, protections, and services that benefit low-income individuals and households. These include net neutrality wins, federal guidance and regulation of the Internet of Things, Lifeline and broadband subsidies for low-income households, and efforts to regulate prison phone costs.

As technology and data processing power gets more sophisticated, government databases such as the National Security Entry-Exit Registration System, deferred action, or gang databases could be used to discriminate against or target vulnerable groups. At the same time, the expansion of biometric technologies in the immigration system and other areas may raise concerns about government monitoring and data sharing.

The expansion of legislation such as the Patriot Act, along with the use of high-tech surveillance tools, including drones, facial recognition software, automated license plate readers, stingray tracking devices, and the NSA’s PRISM program, can lead to increased surveillance of citizens. This raises particular concerns for vulnerable groups, among them Muslims, immigrants, and LGBTQ communities.

The White House’s Big Data initiative has studied big data’s potential to discriminate, especially when it comes to housing, employment, credit, and consumer issues.  Legislation such as the Consumer Privacy Bill of Rights Act of 2015 and an amendment to the Electronic Communications Privacy Act was intended to govern the collection, use, and distribution of consumer data and extend the standard of protection for online and digital content. But under a new administration, the fate of such rules and regulatory attention is unclear.

In 2017, advocacy groups and social movements may be subject to a greater degree of surveillance, harassment, or both. As a result, they will need a strong digital security infrastructure to help protect them against potential threats, as well to support them in developing strategies for responding to attacks as they arise.

Increasingly, technology will play a central role in strengthening a progressive agenda. To achieve this, organizations might focus more on developing strategies for organizing and base-building across different sectors, building strong progressive narratives, and supporting open data initiatives at the state and local level to increase transparency and accountability.

Since the 2000s, open government initiatives have sought to identify ways to promote transparency, empower citizens, ﬁght corruption, and harness new technologies to enhance governance. In support of these efforts, the Obama administration developed Data.gov, a central online location for all US government data. This year, we will see whether the new administration will continue to maintain this useful resource, as well as whether the US will remain in the multilateral Open Government Partnership, and how the government will handle the Freedom of Information Act (FOIA), including reforms that Congress passed in 2016.