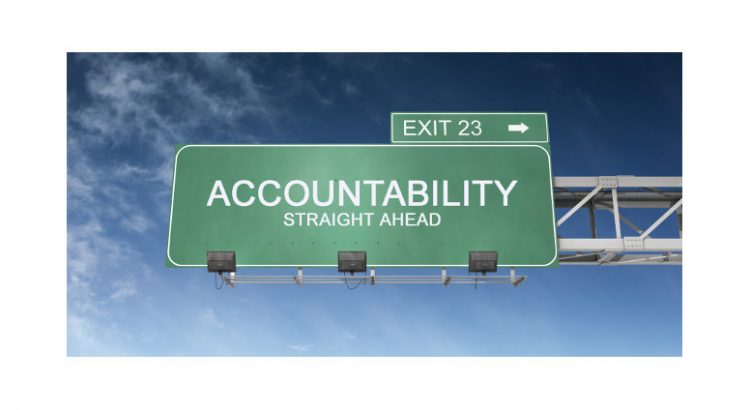 Transparency and access to information are not only human rights, but also means to allow citizens to know and monitor what their government is doing. But, what are some hindrances to develop an effective culture of transparency in the public sector?

Using data from the National Study of Public Servants, held by the Consejo para la Transparencia in Chile (Council for Transparency)[1], we explored the role of the bureaucratic system’s traditional structures on the practical limitations regarding the implementation of governance reforms and specifically toward the proper development of access to public information.

The results show that, even though most Chilean public servants perceived their major obligations are toward the citizen, and they have high levels of referential knowledge and valuation of transparency, there is a decrease on both dimensions while deepening the analysis. Data shows that higher levels of hierarchy and contractual stability of public servants seem to be two main factors that can make the difference on the willingness to embrace transparency. This highlights the limitations that medium and lower public servants face to be part of the democratic reforms –for example, they do not access proper training, they are not included in the discussions about the potential benefits of these reforms, and they are only assigned to implement these changes as administrative commands like: “if you get an access to information (ATI) request it should be answered in 20 working days” –. Because of the abovementioned factors, the staff in front line of public services is not prepared to guide or empathize with a citizen requesting information.

In addition to the challenges transparency has to overcome inside the bureaucratic system, it is possible to identify challenges among citizens as well. Traditionally, people have not been involved in the public decision making process and political institutions in Latin America function under the principles of secrecy. Under this historical premise, citizens do not perceive the need or the right to request information and it is hard for them to perceive the potential value of public information, weakening the ATI system by disuse. These perceptions are complemented by strong distrust in electronic and online means to access information; reinforcing the idea that ATI is a slow and complicated process with uncertain results [2].

All these factors, contribute to generate and maintain informal methods for accessing information through personal connections with public servants. This practice allows people involved in those networks to access more information and in a faster way than the regular procedures mandate, damaging the legitimacy of the ATI system and reproducing patronage [3]. At the same time, these practices replicate the power structures that transparency seeks to eliminate.

Then, in order to advance toward a culture of transparency, it is necessary to recognize that legal reforms are not enough and the implementation phase is key for success. Implementation should consider the promotion and engagement of a broader scope of public servants in the discussions regarding the improvement of the bureaucratic system, changes on governance standards, and the democratic vision our societies are aiming for. Public servants should be more aware that quality of service and positive experiences accessing public information, improve citizen’s perceptions about them and their institutions, so they will understand the reasons behind the efforts to change some of their bureaucratic practices [4], an element that will allow them to see themselves as part of a process that strengthens democracy and promotes social rights.

From the lessons learned about the Chilean experience, it is possible to address effectively the practical challenges related to transparency. Elements such as the real capacities of public institutions of different scale and resources to meet their legal obligations; the development of archival systems; the standardization of specific documentation (such as formularies, electronic websites, etc.); and the information and training granted to public servants whom will assume these responsibilities are key components of a successful implementation. Without them, it will be really difficult to install the perception that transparency is more than an additional administrative burden. When traceability and information recall has to be done manually, it becomes a major task and the burden of this labor undermines the social validity of information requests, eroding the social value of ATI and transparency [5]. If public servants perceive that transparency is an important element to improve the public administration, any effort toward the creation of a culture of transparency in the public sector will find a solid ground to start growing.