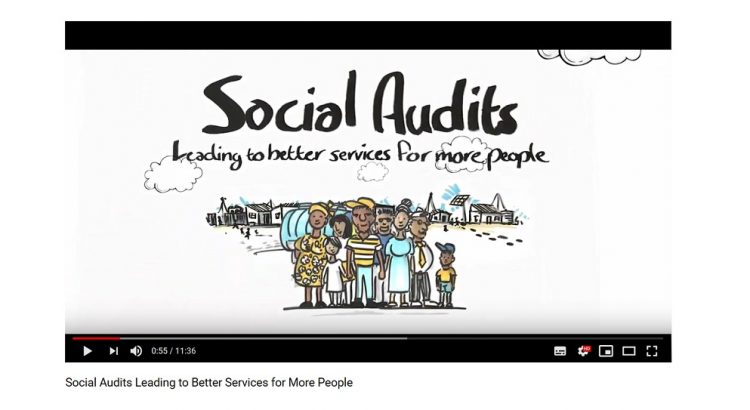 The Social Audit Network has supported a number of communities over the years and different innovative social audits have led to greater impacts. This short documentary shows the importance of partnership, collaboration, scale and other sector based social audits. 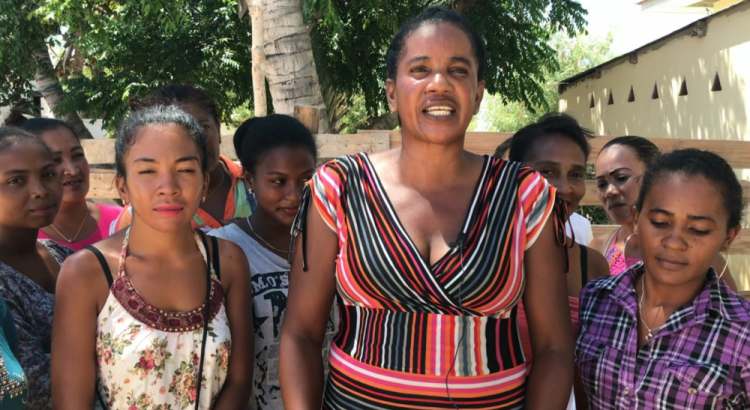