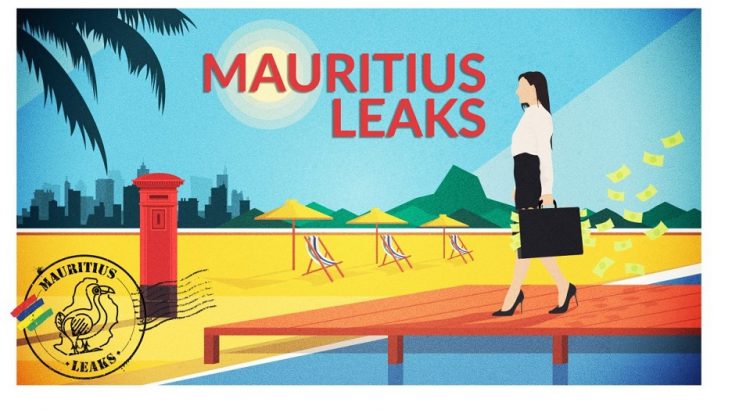 The International Consortium of Investigative Journalists has revealed a large scale investigation which reveals how multinational companies used Mauritius to avoid taxes in countries in Africa, Asia, the Middle East and the Americas.

Mauritius Leaks is an investigation into how one law firm on a small island off Africa’s east coast helped companies leach tax revenue from poor African, Arab and Asian nations.

Based on 200,000 files, Mauritius Leaks exposes a sophisticated system that diverts tax revenue from poor nations back to the coffers of Western corporations and African oligarchs.

Some of the key findings:

For the full report and revelations go to the ICIJ website