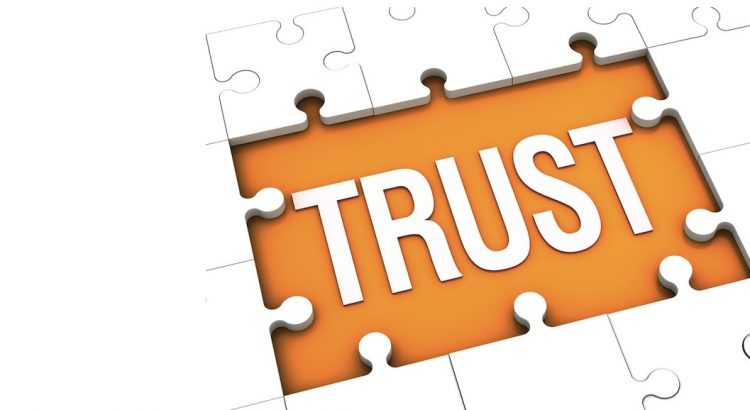 Originally posted on the IJR website by Tiaan Meiring

Over the past two years, the trustworthiness of political institutions across the globe have generally taken a hiding. This is best illustrated by the rise in populist leaders across Europe and the USA, many riding the wave of increased anti-establishment sentiment (alongside anti-immigrant nationalism).

Domestically, the South African polity continues to be plagued by multiple divisions: i) structural exclusion that still correlates with apartheid boundaries, ii) vast disparities in income and wealth between different class and racial groupings, iii) perpetual incidences of racist and xenophobic confrontations (and the persistence of their underlying sentiments), iv) high levels of civil unrest and demands for increased resource allocation in a stagnating macro-economic environment, and v) large sections of the governing executive and public institutions that stand accused of large-scale, systemic nepotism, corruption and being ‘captured’ by private interests. Not only does this sketch a society and social groupings that are divided amongst themselves, but it also highlights the lack of trust in a central authority that can act as a unifying, progressive and developmental force. Supposedly, this central authority should be the state envisioned in all of the country’s key legislative- and policy literature, from the Constitution to the National Development Plan.

In a society with such a divisive history, the post-1994 government’s role in state- and nation-building was always going to be crucial to its cohesion and sustainability. Indeed, the post-apartheid government has made significant strides on both aspects, especially in terms of nation-building. Every iteration of the IJR’s South African Reconciliation Barometer (SARB) survey has shown that the vast majority of citizens from diverse class and race backgrounds buy into the desirability and possibility of creating one, united South African nation. This is no trivial feat for a collective that was arbitrarily grouped by colonial boundaries and that shares a subsequent history of conquest, violent oppression and resistance.

However, recent institutional failures are disconcerting. Indeed, some argue that the success of nation building project itself is inextricably linked to progress in the building capable state institutions. Service delivery has been a long-standing challenge for a post-apartheid government in the process of building capacity with limited resources. However, more recently service delivery frustrations have increasingly been exacerbated by perceptions of large-scale corruption. Too many public institutions, especially those crucial to economic development (like the state-owned enterprises), have been hollowed out by narrow private interests. In tragic irony, this has occurred under the very pretence of ‘pro-poor’ economic transformation under the guidance of a supposedly ‘developmental state’.

*Trust on provincial government data available up to 2013.

Commensurately, confidence in political institutions have declined significantly in recent years. The table compares the high point of institutional trust in 2006 (when the country’s GDP growth also peaked at 5.6% per year), to the record lows recorded in the latest SARB survey in 2015. It highlights the increased proportion of South Africans that indicate that have no trust at all in key governance institutions. The decline in trust is also not limited to certain institutions, but affects all branches of government (the executive, legislature and judiciary). The political system as a whole thus increasingly suffers from a trust deficit.

This has important implications for both social cohesion and economic development. First, in a society with particular historical fault lines along race and class, there is all the more need for a central arbiter that is widely trusted to formulate and enforce “the rules of the game” on how the society and its economy operates. Perceptions of fairness in the distribution of power and material resources play a fundamental role in a society’s cohesion. In turn, state institutions and -policies are central to the objective of achieving a fair distribution of power and resources, by alleviating exclusions and inequalities. A society consents to the distribution and redistribution of resources based on need (predominantly by means of progressive taxation, labour market policies, and social welfare policies) based on two phenomena

Therefore, if the state is not trusted, it cannot address these inequities- leaving a sense of injustice and uncertainty to fester within society.

In short, South Africa’s immediate development path remains uncertain as long the state suffers from a trust deficit amongst the society over which it governs. Measures to address perceived corruption should go a long way to reconciling state-society relations in the short run. Longer term social stability and inclusive development requires something more, however. A sustainable and inclusive long run growth path requires a capable and committed state that enjoys the confidence of its society.

Tiaan Meiring is the Project Officer for the Inclusive Economies project at the IJR.