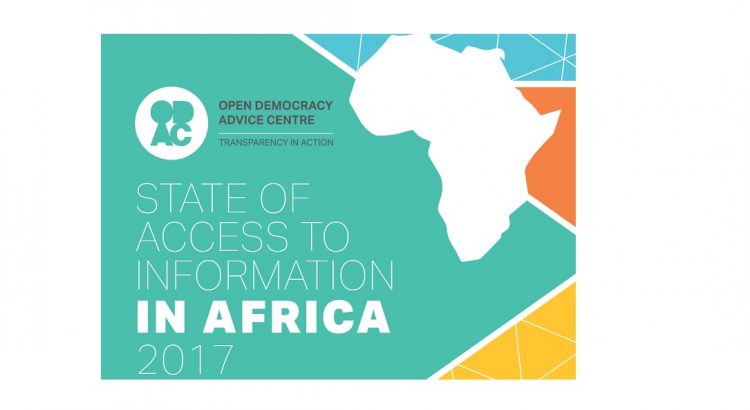 In celebration of International Right to Information Day in 2015, the African Platform on Access to Information (APAI) Campaign and fesmedia Africa released a research study on the state of access to information in Africa. The research provides a useful snapshot of the state of access to information on the continent while providing clear and simple summaries and infographics, measured against the APAI Declaration of Principles.

Of the twelve countries examined, ten have specific access to information laws. Only Namibia and Madagascar did not, though both did have an Access to Information Bill in process. This is encouraging – particularly as in our last survey in 2015 three of the countries we looked at, which we have examined again now, only had a Bill in progress (Kenya, Malawi and Tanzania).

The results across the countries examined revealed that the existence of an ATI law is a necessary, but insufficient, step for ensuring a positive access to information environment. Problems with the implementation of ATI laws often cited a lack of awareness of the laws, and weak political will for implementation, as key inhibitors. Both of these factors highlight the important role ATI activists must play in developing the positive discourse around ATI to both encourage users, as well as bureaucratic and administrative actors.

There is also generally a very weak implementation of proactive disclosure, and low levels of utilisation of Internet and Communication Technologies (ICTs) to facilitate access. Both of these indicators make the reality of open government data, in particular, a problematic area on the continent. Proactive disclosure and open data are vital avenues for access – particularly when we consider the non-existence or weakness of laws, coupled with discriminatory access practices.
A further identified trend is that not a single country cited a practice in the domestic contexts that demonstrated a presumption of openness. While some countries have laws, which provide such a presumption – practice does not correspond with this obligation. This is not surprising when we consider the notes on implementation, but it again means that the reality of trying to access information for citizens is still a struggle on the continent.
There are positive trends however – a steadily increasing number of countries with laws, as well as the growing breadth of application of laws. The AU Model Law stands as a real opportunity, particularly given its credence, for advancing
access to information laws. And the APAI Declaration provides a useful, practical standard for helping to capacitate and reinforce positive access to information practices in the region.