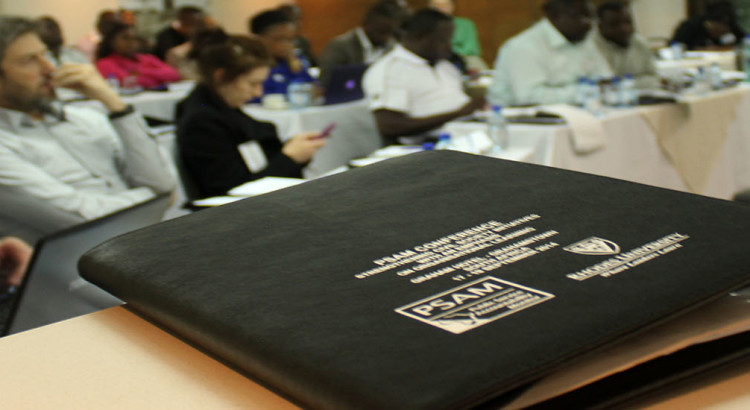 By the end of October 2011, the public service had nearly 1,3 million people in its employ, including members of the South African National Defense Force. National government employed 391 922 people and the nine provincial governments 891 430 people.

It is important though to note that forty years ago, the public service was mainly serving the needs of a  minority of citizens of the country. The dawn of democracy meant that the public service would have to cater for a far greater number of South Africans, and therefore an increase in the public service size was inevitable, albeit the question of the actual size and its financial sustainability does call for interrogation.

However, a more critical question is whether this ‘large’