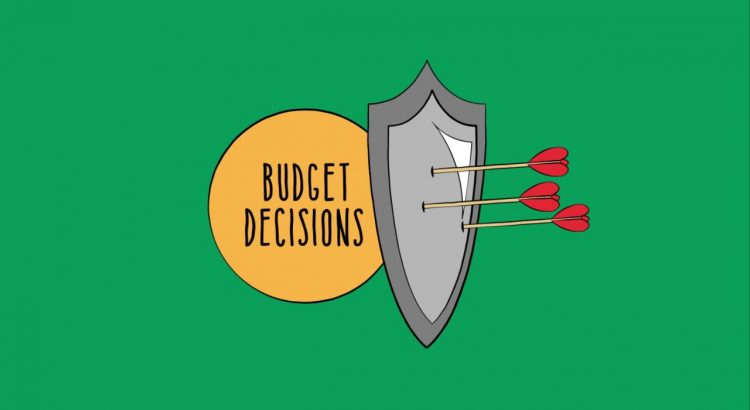 Participatory Budgeting (PB) is spreading quickly and now exists in environments that are very different from Porto Alegre, Brazil, where it began, including places as diverse as New York City, Northern Mexico, and rural Kenya. It is increasingly used as a policy tool and not as a radical democratic effort, which was its original purpose. PB also now exists at all levels of government around the world, including neighborhoods, cities, districts, counties, states, and national governments, although it is most widely implemented in districts and cities. Many donors and international organizations support PB efforts, as do non-profit advocacy organizations in countries that use PB.

PB is rapidly expanding across the world because many of its core tenets appeal to many different audiences. Leftist activists and politicians support PB because they hope that PB will help broaden the confines of representative democracy, mobilize followers, and achieve greater social justice. PB is also attractive within major international agencies, like the World Bank, European Union, and USAID, because of its emphasis on citizen empowerment through participation, improved governance, and better accountability.

Governments, donors, and activists hope that PB will produce social change on different levels. First, it is hoped that PB will produce attitudinal and behavioral change at the individual-level, including among citizen participants, elected officials, and civil servants. PB advocates hope that PB programs will induce broader support for democratic policy-making processes, help build social trust, and build greater legitimacy for democracy. Second, PB advocates hope that PB will have spill-over effects that produce broader changes in four general areas, listed below.

This report, written in 2018, is published at a time of dynamic change in the PB field. We acknowledge that there are books, and articles with important insights that we were unable to include in this synthesis. It is our hope that this report will aid citizens, governments, practitioners, and donors as they contemplate how PB programs may improve the quality of democracy, service delivery, community trust, and well-being. We thank David Sasaki, the Hewlett Foundation, and the Omidyar Network for their support throughout the process of developing this report.