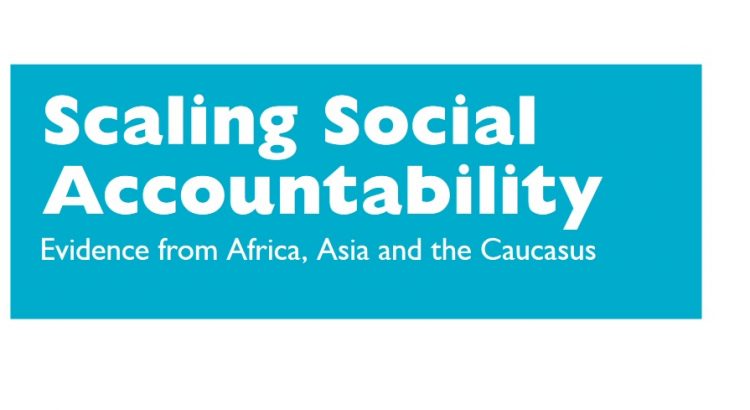 Gaspard Kasongo Mukeya is blunt: “It’s no secret that DRC has mining wealth and the Congolese are so poor. It’s a scandal.” The Adviser to the Chief of Administration for the Southern DRC province of Katanga, doesn’t like pretence. For Mr Mukeya and other state officials, it’s also no secret that the share of national resources, legally divided as 60 per cent to the central government and 40 per cent to the provinces, is insufficient for basic health and education services. This is aggravated by demands from the centre that provinces send their full revenues, when legally they can retain the 40 per cent, to the centre on the promise the 40 per cent will be returned. The province says it is either returned too late, below the threshold or doesn’t turn up at all.
DRC has the lowest spend on education of any of the sub Saharan states. Against this background citizen lobbying for a 10 per cent increase would seem an unrealistic goal. However, this is what community representatives of Likasi achieved in the 2018 Katanga Provincial budget. More surprising was the source of the increase. To find the funds, Mr Mukeya explained, the province reduced the expenses of the Members of the Provincial A ssembly.

A significant factor to convince the president and his administrators to push the assembly members to approve the increase was a visit to meet school students, teachers and parents in Likasi, about 1.5 hours’ drive from Katanga’s capital of Lubumbashi. Likasi has been a centre for copper mining and wealth in DRC’s Katanga province since the 12th century, but the municipality struggles to provide basic services.  Where there has been political will, this has been blocked by a complex mix of patronage politics, elite capture, overlapping administrative functions, low funding and poor revenue management. In this context, promoting citizen-state engagement can be fraught.

Over two years the communities in Likasi audited 21 schools in Kikula commune against government standards, participated in community services scorecards, developed a report on the state of their schools and lobbied for more funds for teachers and textbooks. Since the report contradicted government reporting, the president and his entourage made a visit to the schools to see the conditions students faced. They discovered that there were three students sharing one school desk and more than 100 pupils a class had been charged illegal fees to attend.

Mr Mukeya spoke directly to the students. He said the visit had convinced him and other government officials the government had to act.

“It has helped us to see those realities, that our children are studying in a bad condition,” he said. “It allowed us to have a dialogue which was very important. We were concerned to improve the conditions. We need this collaboration. If there is no dialogue we are not going to develop. Anyone who is not learning is becoming poor.”

This is an excerpt from a report published by World Vision on its Citizen Voice and Action (CVA) programme implemented across a number of countries.

The full report can be accessed here