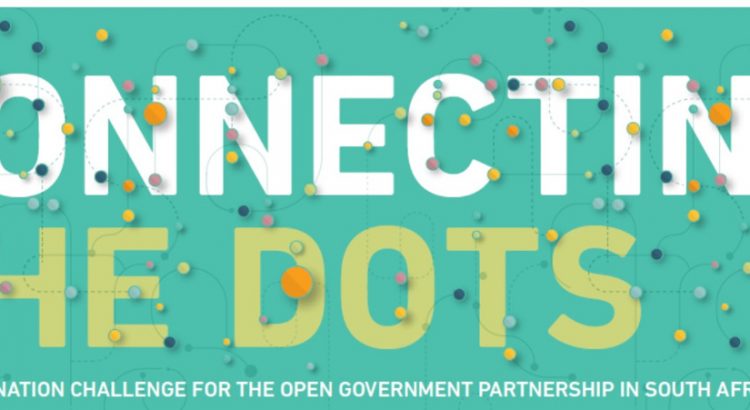 The Open Government Partnership (OGP) is a multilateral initiative that aims to secure concrete Commitments from governments that promote transparency – the implementation of these Commitments is then monitored by an independent review mechanism. South Africa has been a founding member of the OGP since 2011, having submitted three National Action Plans (NAPs). But change will only happen through a mechanism such as this if its implementation is effective. What can be done to get government departments coordinating on the OGP to make its projects a reality?

This research seeks to address specifically how implementation might be improved, through enhancing inter-departmental coordination on open data commitments. Worryingly, very little of the OGP conversation so far has practically considered how we can get a variety of departments (and not just lead agencies) to coordinate to make OGP commitments a reality.

After a several months of extensive research ODAC believes that one of the answers lies in driving departments to work together on both the OGP more broadly, but also in relation to specific commitments. Inter-departmental coordination has never been an easy ambition – but ODAC have posited some simple strategies, within the OGP process, that will help in moving open government ambition to open government reality.