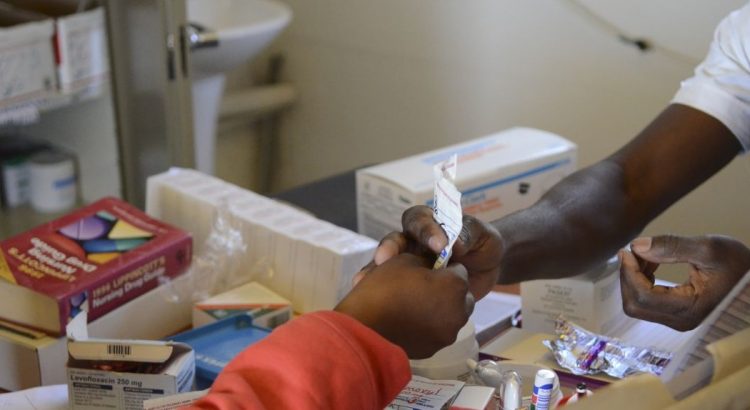 By Ruth Carlitz of the University of Gothenburg. Originally posted on the From Poverty to Power blog.

Clean water. Paved roads. Quality education. Election campaigns in poor countries typically promise such things, yet the reality on the ground often falls short. So, what do people do? Wait for five years and “throw the bums out” if they fail to deliver? For many people, the stakes are too high, and they may have well-grounded doubts about the ability of democracy to deliver anything other than a new set of bums. It’s worth asking, then, what other actions citizens take to improve their lives.

Building on Richard Batley and Claire Mcloughlin’s work on service characteristics as well as my own research on the politics of service delivery in East Africa, I’ve identified various factors affecting the likelihood that people will mobilize for improved public services. These include how frequently people experience (problems with) a given service, their ability to pay for private alternatives, and their expectations about the likelihood of improvements in response to their actions.

To better understand such dynamics, I’ve begun exploring data from the Local Governance Performance Index survey implemented in Malawi in 2016. The survey asked respondents what problems they faced with a range of issues related to service delivery. Those reporting problems were then asked if they turned to someone for help with the problem, who they turned to and why, whether and how the problem was resolved, and whether they were satisfied with the response.

The figure depicts the main actors people turn to for help. In general people are most likely to turn to family members, friends or neighbors, followed by village leaders. Higher-level government officials are in a distant third place, despite the fact that they may hold much more sway when it comes to influencing outcomes on the ground.

Next, we can look at how demographics affect the likelihood of people turning to different actors. Wealthier respondents and those with more education are less likely to turn to friends and family, perhaps because they have the resources to solve problems on their own. This may also reflect their ability to exit the public system (e.g., going to a private clinic when the public health system falls short). On the other hand, such people are more likely to turn to other government officials, and to school officials – suggesting they may feel more empowered to approach authority figures. Gender also matters. Women are less likely to turn to village leaders or any other government officials but more likely to turn to school officials with their problems – perhaps because they are more involved in their children’s education. Finally, civic skills (having attended a community meeting in the past year) is positively associated with seeking assistance from all actors.

In neighboring Tanzania, recent survey data finds that nearly a quarter of all respondents took action to improve service delivery (education, health, or water) in 2015. The chart on the right unpacks what people meant by “taking

action.” Overall, Tanzanians were more likely to attend committee meetings than take any other action. We also see that people were generally more likely to raise issues in smaller group settings rather than more publicly (e.g., by calling in to the radio). Finally, note the low proportions of respondents who report tracking things like drug stockouts, teacher attendance, or water point functionality – suggesting that the focus of many citizen monitoring initiatives (report cards, etc.) may not jibe with people’s normal way of doing things.

When it comes to which citizens are taking action, we see similar results to Malawi. Specifically, civic skills are associated with increases in all forms of action-taking. Women on the other hand are less likely to take action across the board. Wealth matters, though only for actions related to education and health. Respondents who are more informed (listen to the radio more frequently) are also more likely to take actions of all kinds, though it is interesting to note that education levels do not demonstrate any relationship with action-taking. Finally, internal efficacy (belief in one’s own ability to make effective demands) is positively associated with actions related to all sectors, while external efficacy (expectations of government responsiveness to such demands) only seems to matter for water.

The paper I prepared for Twaweza’s recent Ideas & Evidence event digs into these relationships in greater detail. While preliminary, it highlights the importance of paying attention to the ways in which service delivery differs

across and within sectors. This is critical when it comes to supporting initiatives to enhance the efficacy of citizen engagement, which, despite having generated mixed results to date, continue to benefit from considerable amounts of funding.

As a final thought, practitioners may wish to consider which aspects of service delivery might be amenable to influence. For instance, establishing community groups could create greater scope for users to share information and coalesce around shared needs. Such groups will likely be more effective when they build on existing institutional channels rather than set up parallel structures. This implies taking time to learn about people’s existing routines for problem-solving, and supporting those strategies which seem to be generating more results. In other words, working with the (local) grain.

Public goods and services can also be distributed in such a way that reduces the availability of exit options. For example, a recent study of handpump distribution in Kenya advises against clustering, as people will be more motivated to maintain their local water points if they don’t have ready alternatives.

Finally, it may also be possible to shift expectations about the possibility of improved service delivery — in particular, providing information in a way that facilitates bench-marking. For instance, learning that everyone in the neighboring district has water piped into their houses when you are spending hours each day collecting buckets from a far-away tap could serve as a tipping point

Originally posted on the From Poverty to Power blog.